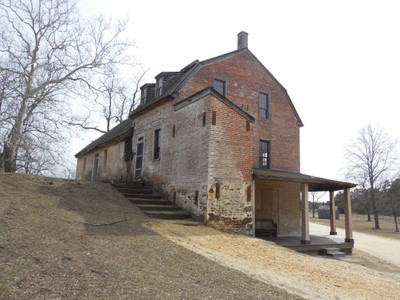 The is one of the four oldest post offices currently operating in the United States. After its opening in 1852 by Jesse Richards, one of Batsto’s most prominent ironmasters, it served the community for many years.

The Batsto post office closed in 1870 as the local economy failed. It re-opened in the 1880s, closed again in 1911, and was re-opened by the Batsto Citizens Committee in 1966. As a historical structure, it was never assigned a zip code. All of the stamps are hand-canceled. 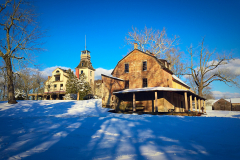 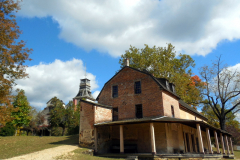 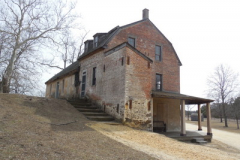 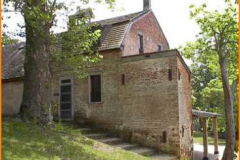 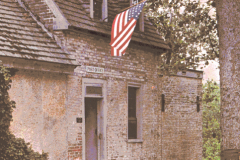 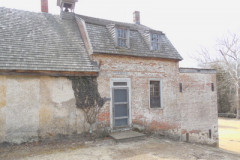 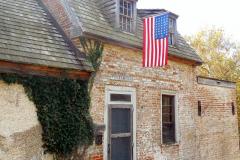 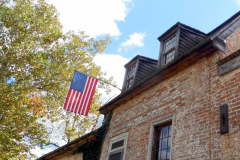 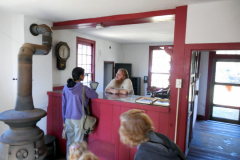